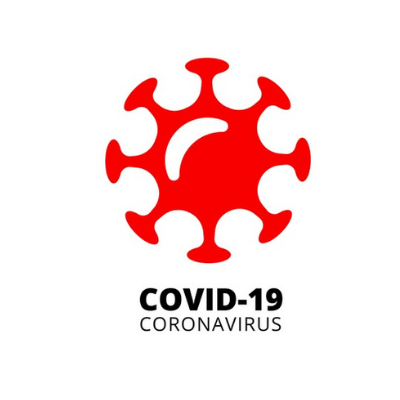 When I was a kid my band were The Doors, they just seemed so much cooler than the alternatives. Given that Jim Morrison’s lyrics were frequently quite depressing it probably says plenty about me!

During this pandemic the opening lines from “Strange Days” have frequently come to mind:-

“Strange days have found us.

Strange days have tracked us down.

None more so, than on 23 March when I took the decision to close the Town Hall. Having spent ten years doing everything we could to attract people into the Town Hall it felt very curious to be locking people out. Even tough the police office and the pre-school were still operating the Town Hall felt very empty.

By then the Town Council staff were staffing the community helpline, with councillors organising a team of volunteers to deliver prescriptions and shopping to residents who could not leave their homes. We took the decision that Amii and Diane would work from home (thanks to CompWiz and South West Comms for facilitating this at very short notice) whilst I would operate from the Town Hall. Where I live broadband is delivered by means of two baked bean tins and a very long piece of string! So, we entered a shadowy world where communication was by Zoom meetings and everything took way longer to do than it did in pre-Covid times.

There were immediate financial concerns as we were losing £1,000 per week without hirers. In April my gloom lifted when we applied for and received a £10,000 grant from the Small Business Grant Fund, impressively organised by the District Council. I consoled myself that, now, our income was protected for the best part of three months. A few weeks later we received a letter from TDC advising us that we were not eligible for the grant as the Department for Business, Energy and Industrial Strategy (DBEIS) had changed the eligibility conditions precluding precepting authorities from the fund. The same is true of all the other grant schemes that the government has offered, meaning that Town and Parish Councils are the only tier of government receiving no financial support. The exclusion of “precepting authorities” is interesting in that it seems to suggest that DBEIS have concluded that local councils can easily make good their losses by increasing the precept next year. Given the economic situation, I’m not so sure that is the case. At the moment, I’m still sitting on the grant money and arguing our case with DBEIS and with our MP. It is, however, a battle I will lose.

At the same time that the Town Hall shut so, too, did all our outdoor play and sports facilities. We were able to re-open most of them from the beginning of July but, for now, the MUGA remains closed. This is because contractors have been working to fit additional supports and roof netting. As of 15 July they are awaiting deliveries of additional materials and cannot finish the job until they have them. As soon as the work is completed the MUGA will be re-opened.

The Town Hall is also re-emerging from the twilight world of the last few months. Our first hirer re-commenced their operations on 13 July. That was Michael Bowman, the auction valuer. Over the next couple of weeks the various craft groups, yoga and Tai Chi will be returning. Each of these groups have completed a Covid 19 risk assessment leaving both they and us confident that they can operate safely. The bulk of our hirers, particularly the exercise/keep fit groups, are delaying their return until September.

Whilst we are opening the Town Hall to hirers we are not, at this moment, re-opening the Town Council offices. Amii and Diane will continue to work mostly from home but, from 27 July there will be one member of staff in the office each day. As throughout this pandemic we will be contactable by telephone and email. It’s difficult to predict anything at the moment but I am planning to open the Council offices to the public from 7 September.